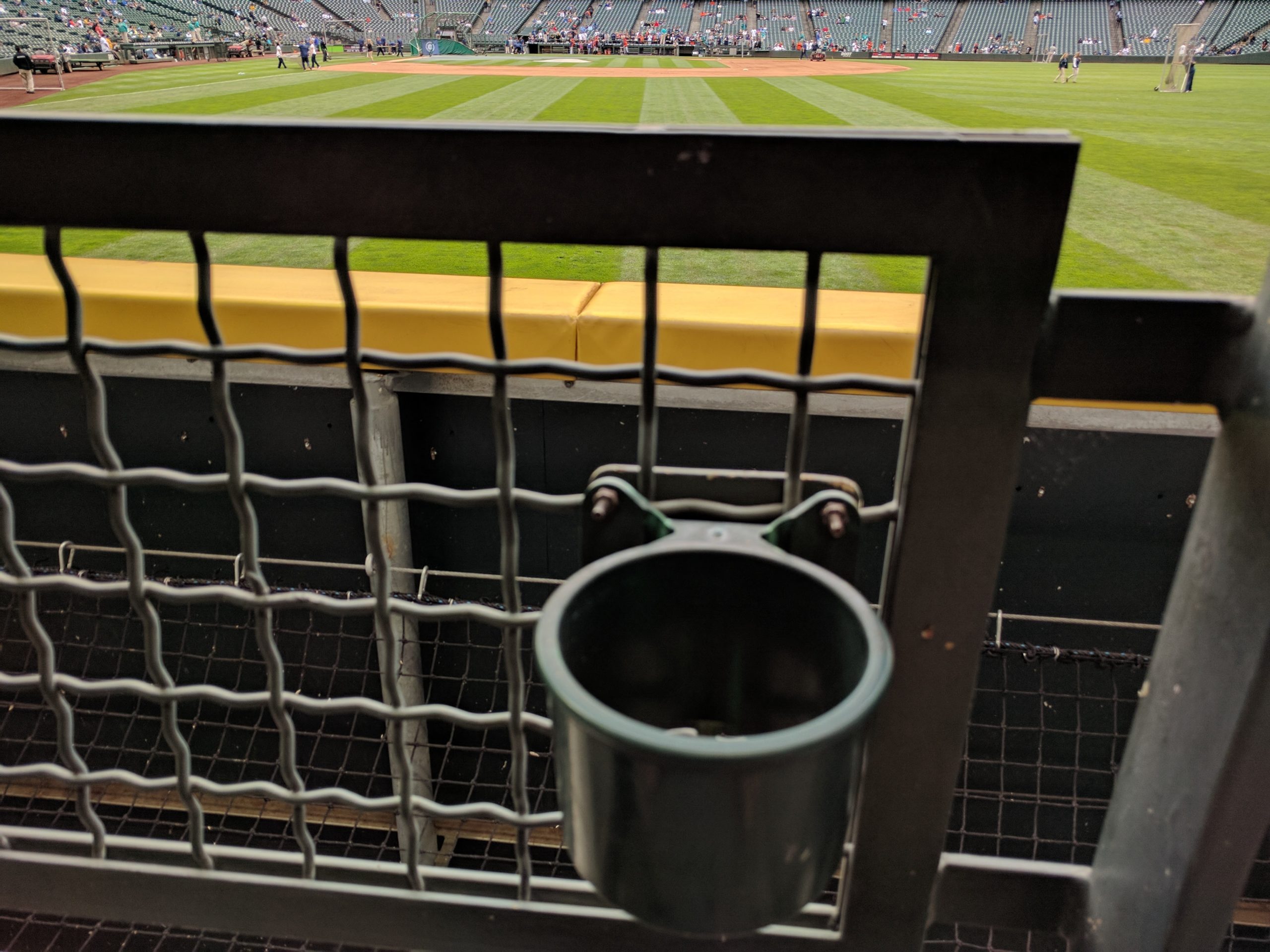 Yesterday Major League baseball handed out their punishment to the Houston Astros for stealing signs during their 2017 World Series winning season. In addition to the punishment handed out by the MLB, the owner of the Astros, Jim Crane, fired his manager, A. J. Hinch, and his general manager, Jeff Luhnow. Both becoming the fall guys (along with Joey Cora, manager of the Red Sox, and Carlos Beltran, manager of the New York Mets) for the cheating that took place. The Astros also lost four draft picks and were fined $5 million. A small price to pay for a World Series title.

The owner of the Astros, billionaire Jim Crane, gets no real punishment. He keeps his 2017 World Series ring. He keeps his franchise. And he gets to look like the good guy because he fired his manager and general manager. I’m relieved that there are respected industry journalists that are calling out the MLB and Jim Crane for what this is, Billionaire protection. Utilizing fake punishment and public relations to shift blame from those that are in charge.

While we’re at it, we might as well institute another NCAA tool that forces institutions to vacate wins and titles for seasons where severe cheating was uncovered. This would be an additional sting to accompany the post season ban. The Astros wouldn’t be able to display their 2017 World Series flag in their stadium, reference it in any of their materials, or sell merchandise referencing it.

4 thoughts on “MLB and the Astros billionaire”