WordCamp Europe, the catalyst for the travel, was held in Berlin this year and kick-offed the EU 2019 trip. Berlin is a large and beautiful city. The architecture, food, public transportation, and shopping were great. The open squares and beer gardens were plentiful—European cities know how to create large social spaces. There was also a lovely smell throughout the city due to the thousands of linden trees that were in bloom.

We stayed in the southern part of Mitte, the central borough of the city. The location was fantastic. It was easy to walk to all of the attractions and food of central Berlin. Our hotel was next to a U2 station, making it super convenient to get to the WCEU venue and to other districts within the city.

The city is extremely bicycle friendly. The bicyclist… lets just say that pedestrians are third in the hierarchy of owning the sidewalks and streets. 1-bicycles 2-cars 3-pedestrians. It was, however, impressive to see how many people ride their bikes as their primary mode of transportation. It is inspirational.

In dealing with its past, the city doesn’t hide the atrocities that happened in and around the area while under control by the Nazi Party. Rather, it is magnified. There are many markers, monuments, and memorials throughout the city to the memory of those that were taken and/or killed. It is a dramatic reminder that people are people and that we need to push back on anyone in power who divides people based on gender, race, religion, etc.

WordCamp Europe 2019 in Berlin confirmed that the feeling I had after my first WordCamp Europe in Belgrade last year wasn’t a fluke – I haven’t been to a more inspiring, caring, inclusive, and thoughtful conference. Or a better conference. I am sure there are others that are great, but there is something about WCEU and I don’t think it is completely due to my rose-colored European vacation glasses.

The venues are well selected. The food has been great. The talks are excellent, and keep getting better!

In addition to the excellent talks I was able to attend, the 80s themed after party that rocked, and contributor day, the biggest takeaway from the event for me were the existing relationships I was able to build on and the new relations that were started. I especially had a good time getting to know a few of the folks at the marketing table during contributor day.

These relationships are what make open source communities so great. They provide support, inspiration, opportunities to collaborate, and accountability.

I am looking forward to attending WCEU 2020 in Porto next year.

The food scene has improved considerably on the Palouse over the past decade. In no particular order, here are my favorites.

The decision to leave Instagram took me a while to act on. I knew I was going to go, but I didn’t necessarily want to leave. Twitter was easy. I stopped checking and posting on Twitter in October 2017. Twitter was an unnecessary source of anxiety and a time suck. My quality of life improved right away. Instagram doesn’t cause me anxiety. It isn’t a time suck for me either. The issue is Facebook, Instagram’s parent company. I struggle to find any evidence that Facebook cares for the people that use their service. A topic for another day. 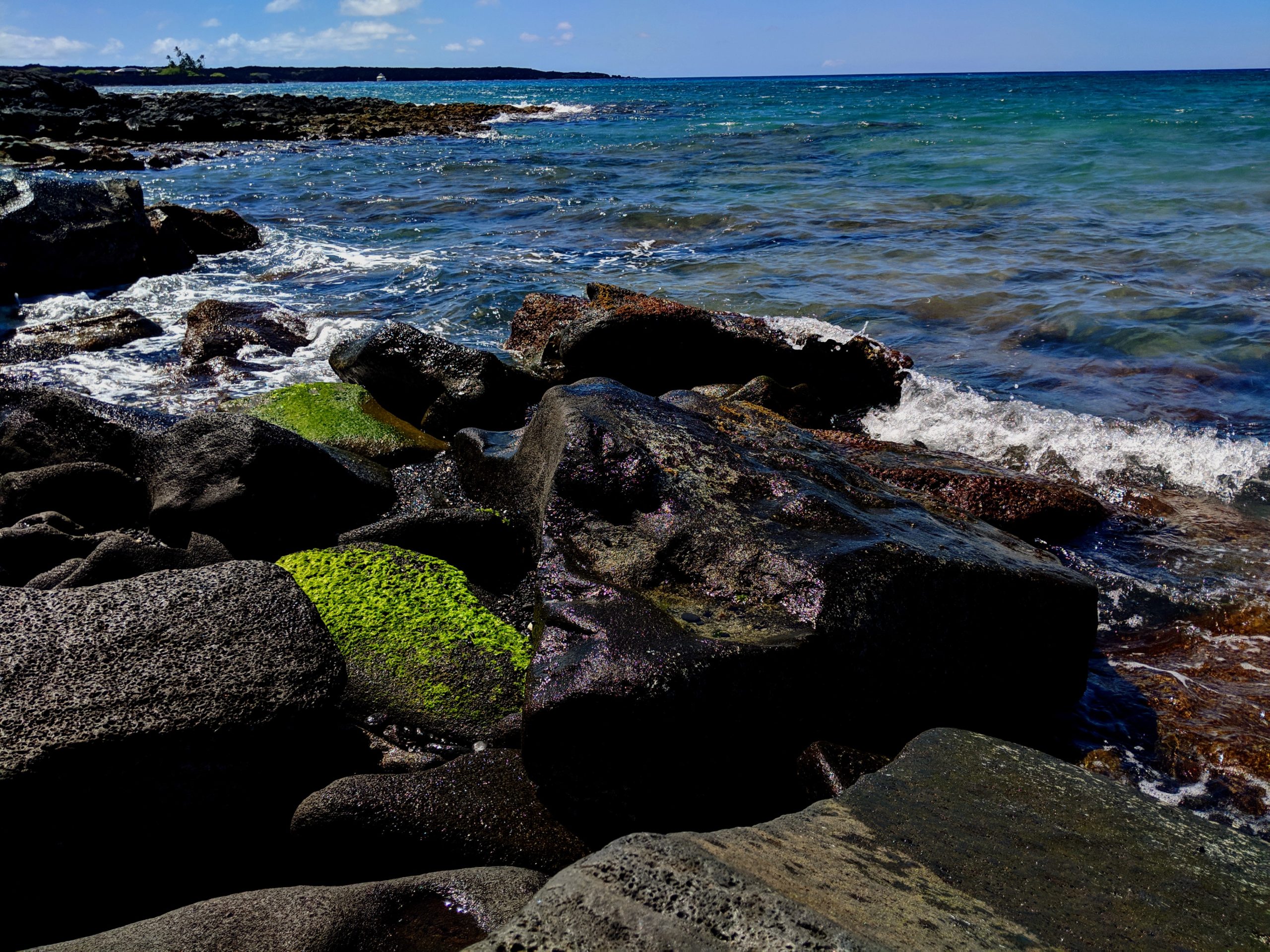 My first trip to Hawai’i Island (the Big Island) was really great. The island has plenty to do while maintaining a secluded feel.

I am looking forward to going back and spending more time in the north part of the island. I really enjoyed the vibe and food around the towns of Waimea and Hawi.

The Serbian capital is a vibrant, energetic, and friendly city, with interesting architecture, large pedestrian areas, and plenty to consume. And it is very cost friendly.

I traveled to Belgrade to join about 2,100 others to attend WordCamp Europe. The city wasn’t a travel destination that I had ever considered. Thank you to the WordCamp Europe team for choosing it as the 2018 destination. Great choice.

The city’s architecture is a mix of classic European, modern, and brutalist. Many of the buildings show the scars from a history of conflict (most recent being the NATO bombings in 1999) and foreign occupation of the millennia-old city.

A particular treat of the trip was watching the Serbian Men’s National Fútbol team on a giant projection screen set up in a city square showing their opening match in pool play against Costa Rica. The crowd was energetic and loud. Especially when Serbia scored the games only goal early in the second half.

While the food in Belgrade was decent, the drinking was great, including a local favorite, Slivovitz, a plum brandy. The bars are unique and offer a great mix of local beers. Miner’s Pub was especially a delight with its funky art space and excellent Serbian craft beers. We went multiple times.

And a few fucks.

Belgrade is home to the Nikola Tesla Museum. A must visit. This little museum has fun gadgets, presentations, and demonstrations. Tesla also happens to have one of the coolest urns I have ever seen (photo below).

The gyros from Solunac, across the street from where we were staying, were the best I have ever eaten. We went twice to be sure. It is likely that the 3am-ish eating time might have played a significant role in the enjoyment, but it is such a great memory.

The city has a strong service industry. Good food. Excellent cheap drinks. And friendly people. I am looking forward to returning.